depend on us for life

caring hearts
passion for your health

Caring for the Growing Needs of Our Community. 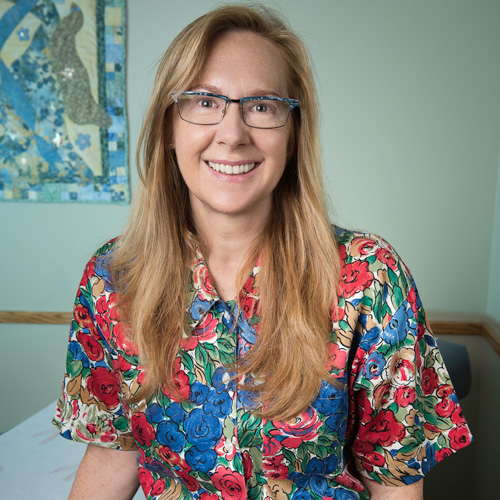 Dr. Behrens is originally from Sturgis, South Dakota.  She received her medical degree from the University of South Dakota, Vermillion, South Dakota in 1986.  Dr. Behrens went on to complete her residency in Obstetrics and Gynecology in Columbia, Missouri at the University of Missouri in 1990.  She is a board-certified physician and has had the privilege of providing health care to women on the Kenai Peninsula for over 25 years. 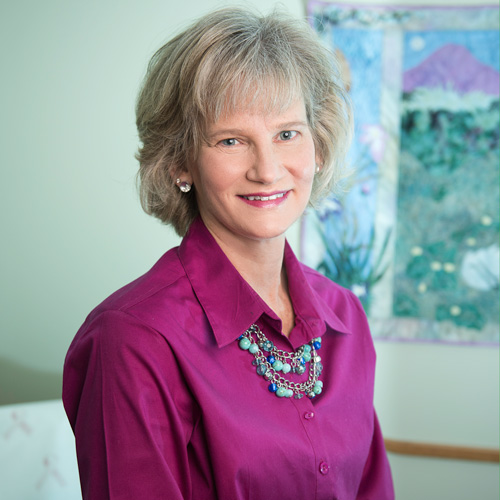 In 2015, we were excited to expand our services to include family medicine focusing on women and children’s health, with the addition of Kathryn Flores, MSN, FNP.

Kathryn Flores is originally from Eugene, Oregon.  She received her Bachelor of Science in Nursing in 1988 from Creighton University in Omaha, Nebraska.  Kathryn went on to complete her Master of Science Nursing – Family Nurse Practitioner at the University of Alaska, Anchorage in 1996.  For the past 20 years, Kathryn Flores has had the pleasure of caring for Alaskan families and their medical needs.

We are excited to announce the addition of Elizabeth Ehama, D.O., OB/GYN to our team.

Dr. Ehama earned her B.S. from University of Washington in 1985. She then worked at Craig Hospital in Colorado for over ten years. She received her Master’s in Business Administration in 1993. In 2003, she earned her Doctor of Osteopathic Medicine from Kansas City University of Medicine and Biosciences. She completed her Obstetrics and Gynecology Residency at Mt. Sinai School of Medicine in New York in 2008 and became board certified by the American Board of Obstetrics and Gynecology in 2010. Dr. Ehama had the honor to serve Southern Colorado women and families in her private practice in Pueblo, Colorado for over eleven years. Her love for Alaska and the Kenai Peninsula community started in 2009 with frequent travel and temporary physician work at Central Peninsula Hospital in 2017.

“I truly believe that women can be empowered by responding to their health care needs as it relates to their physical, emotional and spiritual well-being. I have a special interest in the menopause transition and offer individualized counseling and treatment with traditional formulary medicine as well as bioidentical treatment options. It would be my privilege to care for your gynecological and pregnancy needs.” -Dr. Ehama 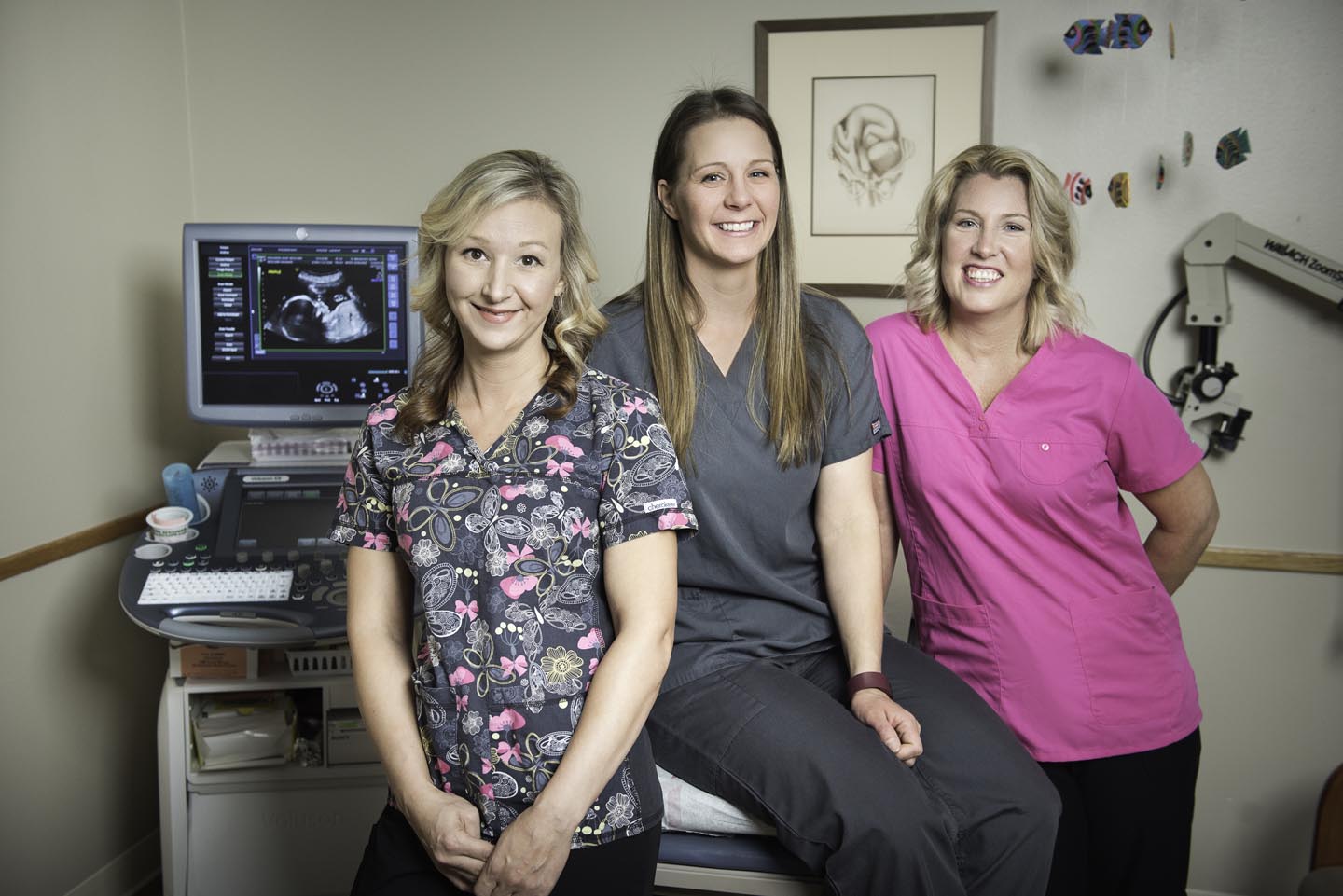 Our compassionate providers and staff are here to take care of your gynecological and obstetrical healthcare needs. 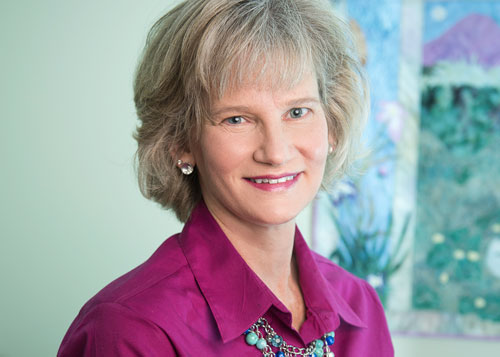 Our focus is providing comprehensive care for women and children. 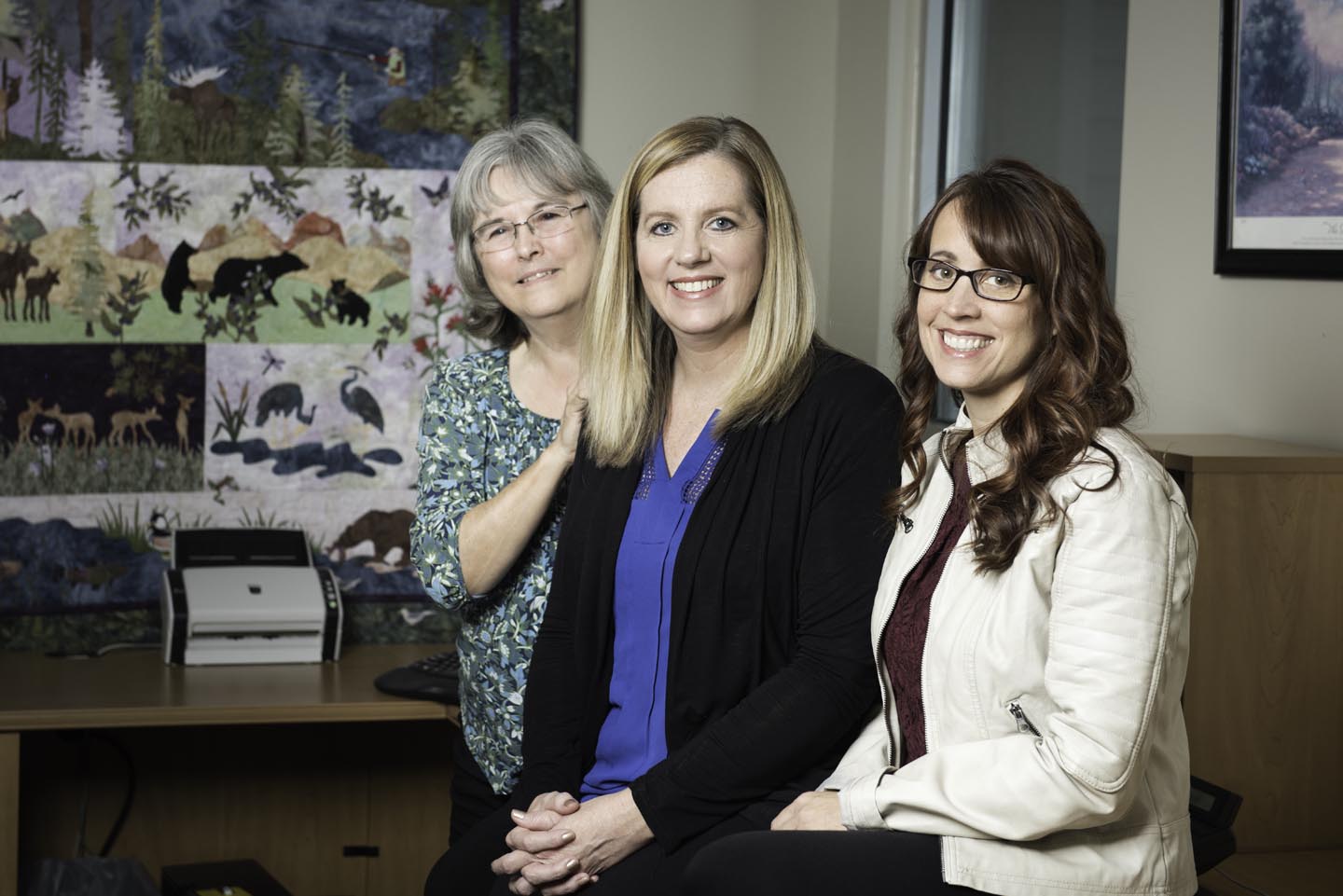 We are dedicated to ensuring you are well informed and have a positive experience in our care. 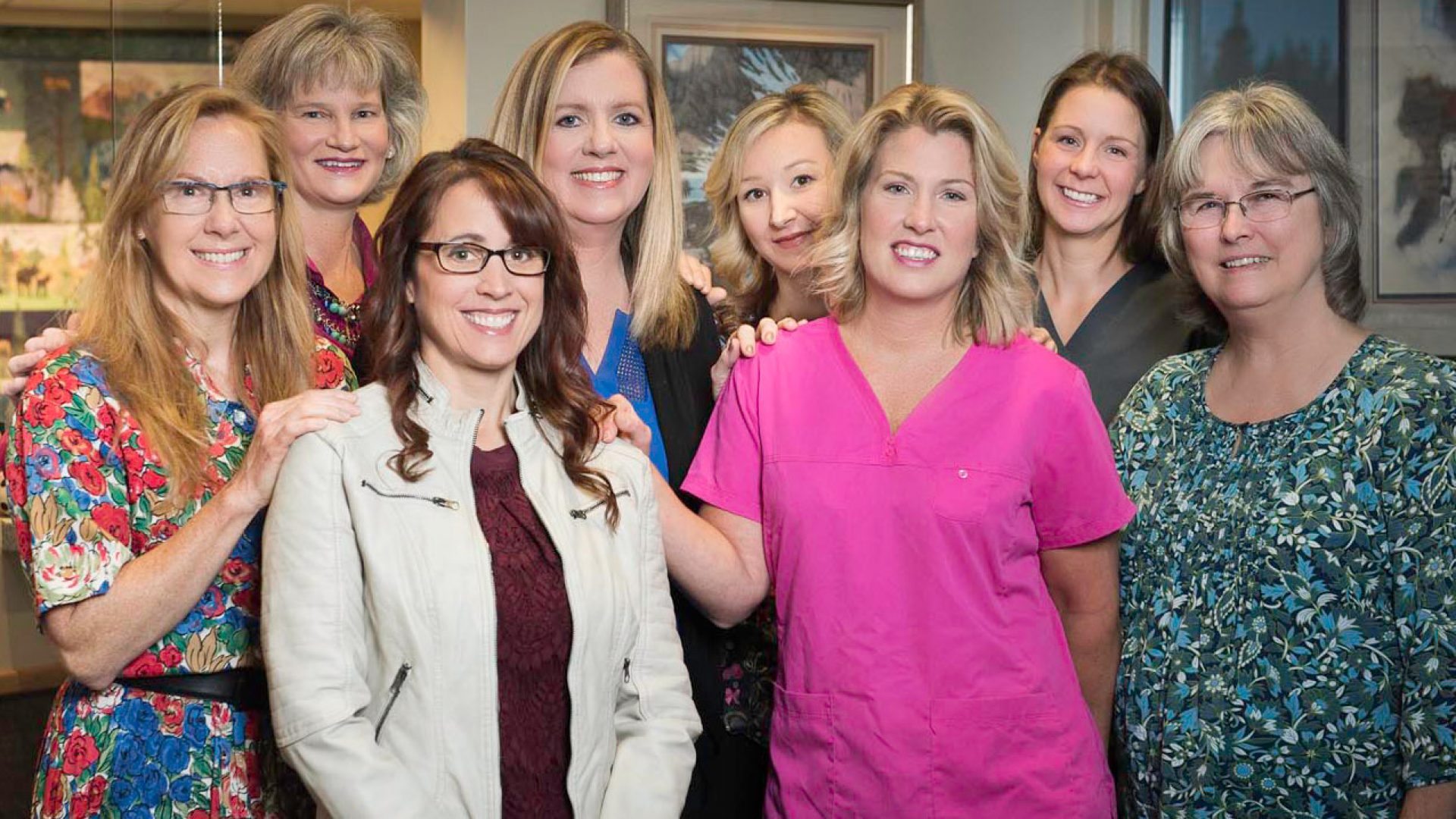 We Take Care of You

Compassionate, comprehensive care for women and children through every stage of life.

Request a call back by leaving your number we will call promptly.